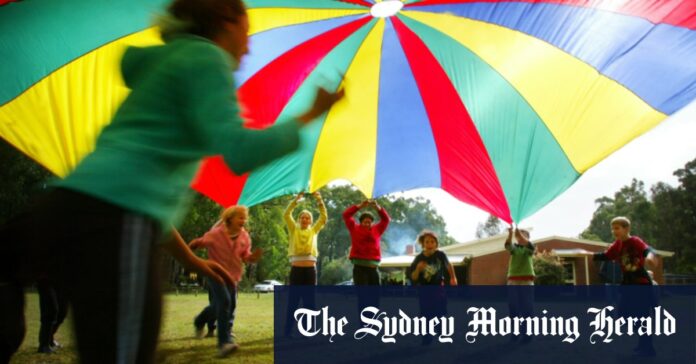 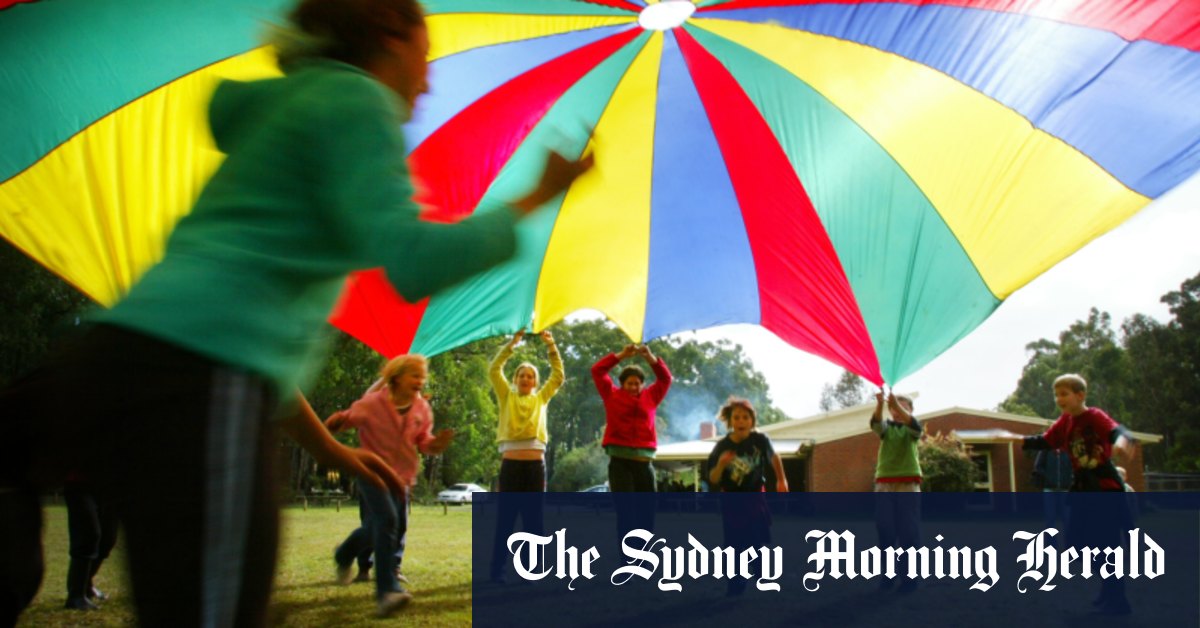 Ms Plibersek backed the principle but warned about the implications for teachers and students in religious schools when there had not been enough time to consider the draft in detail.

“Of course we support religious freedom in principle – no-one should be discriminated against for their religious beliefs or religious practices, it’s a basic human right,” Ms Plibersek told Sky News.

“I think it’s important that we take the time to examine the legislation properly and make sure that those protections, particularly for students, are still there.”

Ms Plibersek noted Prime Minister Scott Morrison said in 2018 that students should not be expelled or suspended on the grounds of their sexuality but had not delivered with any action since then.

While The Australian newspaper reported on Wednesday that Mr Morrison’s plan “locks in protection for gay kids” there is no change to the treatment of LGBTQI students in the draft law and the government’s only action has been to refer the issue to the Australian Law Reform Commission for a response that is expected in early 2023.

Equality Australia chief Anna Brown strongly criticised the bill for over-riding state and territory laws that prevented discrimination on the grounds of sexuality or gender identity.

Institute of Public Affairs spokesman Morgan Begg said the bill did not do enough to address the threats to religious liberty.

Mr Morrison is expected to introduce the bill to Parliament himself in a message to voters that he is acting on a promise he made in 2018 to protect freedom of speech for people of faith, setting up a vote in the lower house next week when Labor will have to decide its stance.

The vote next week will not be the final decision on the bill because it will go to a Senate inquiry over summer and will not be decided in Parliament until early next year, depending on election timing and when the Parliament resumes.

One Labor backbencher said the party should avoid a fight on the issue, while others said they needed time to consider the bill.

Liberals including NSW Senator Andrew Bragg, member for North Sydney Trent Zimmerman and member for Wentworth Dave Sharma have also expressed concern about the impact on teachers and students and may push for changes to the bill during the lengthy Senate review.

“This legislation is intended to be and should only be a shield and not a sword – that is, it should protect people against discrimination based on their faith but it does not give them any more rights to discriminate against people because of their faith,” Mr Sharma told Sky News.

Mr Zimmerman said religious schools should be able to give preference to people of faith but he expressed concern about how far this might go.

“What I’m concerned to ensure is that in giving preference to staff of the same religion we’re also not opening the door to allowing schools to actually discriminate against someone because of other characteristics like their sexuality,” he told ABC Radio National.

Leaders from the Catholic, Muslim and Jewish communities have issued joint remarks backing the bill in its draft form while the Australian National Imams Council said people of faith deserved similar protections to those given to people on other grounds.

“At a Commonwealth and NSW level, there is generally no protection against religious discrimination,” said ANIC Spokesperson Bilal Rauf.

“As a consequence, many people of faith who are subjected to discrimination based on their religious belief and practices have little to no legal remedy. This includes in public places and workplaces.