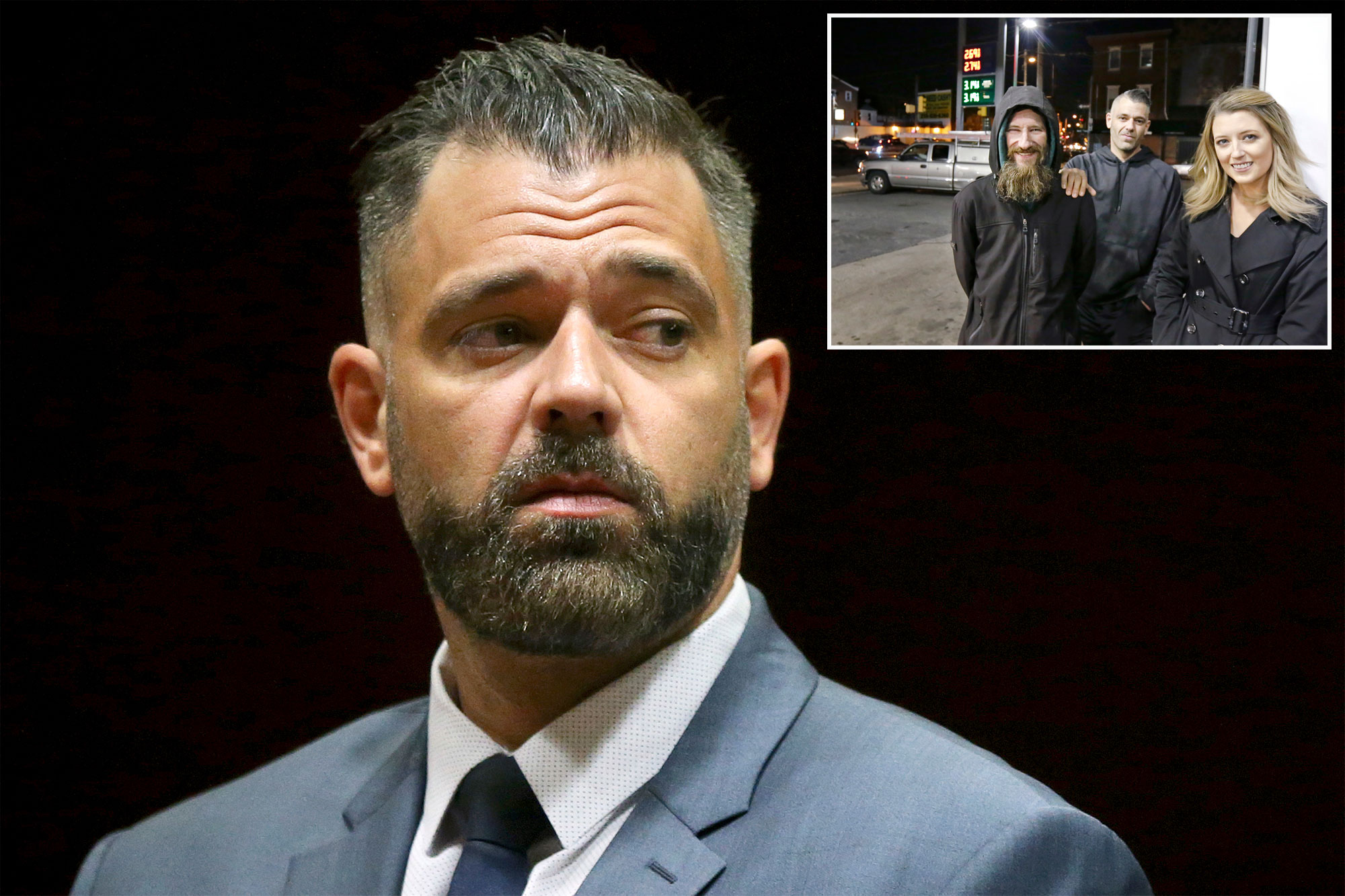 A New Jersey man pleaded guilty in federal court on Monday for his role in a $400,000 GoFundMe scam when he and his then-girlfriend lied about helping a homeless veteran in Philadelphia.

Mark D’Amico, 42, formerly of Bordentown, pleaded guilty to conspiracy to commit wire fraud after he and ex-girlfriend Katelyn McClure invented a heartwarming but false story that a homeless vet, Johnny Bobbitt Jr., had just spent his last $20 to help McClure fill up her gas tank while she was stranded on I-95 in Philadelphia.

In November 2017, D’Amico and McClure started a GoFundMe campaign titled “Paying it Forward,” which donors believed was to support Bobbitt. Funds were solicited with a goal of $10,000, purportedly to get Bobbitt off the streets and into a home, according to the Department of Justice.

The fake story quickly gained traction as it was picked up by local and national media outlets. In less than one month, they had defrauded more than 14,000 donors for $400,000.

The funds were transferred from GoFundMe to D’Amico and McClure’s personal accounts. The two blew most of the money over the next three months on personal expenses. D’Amico spent a significant amount on gambling as well as vacations, a BMW, clothes, bags and other items.

In mid-November 2017 when the campaign had raised $1,700, the couple told Bobbitt about the fake tale they’d spun and the money of which he had previously been unaware of while he lived in a trailer. In December 2017, officials say D’Amico opened a bank account for Bobbitt and the two deposited $25,000 into the account.

A lawyer for Bobbitt said his client received only about $75,000, a camper and a 19-year-old pickup truck — and contends that the couple used the rest to “enjoy a lifestyle they could not afford.”